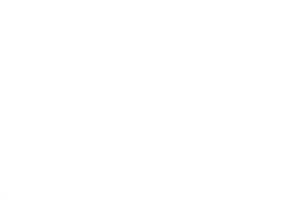 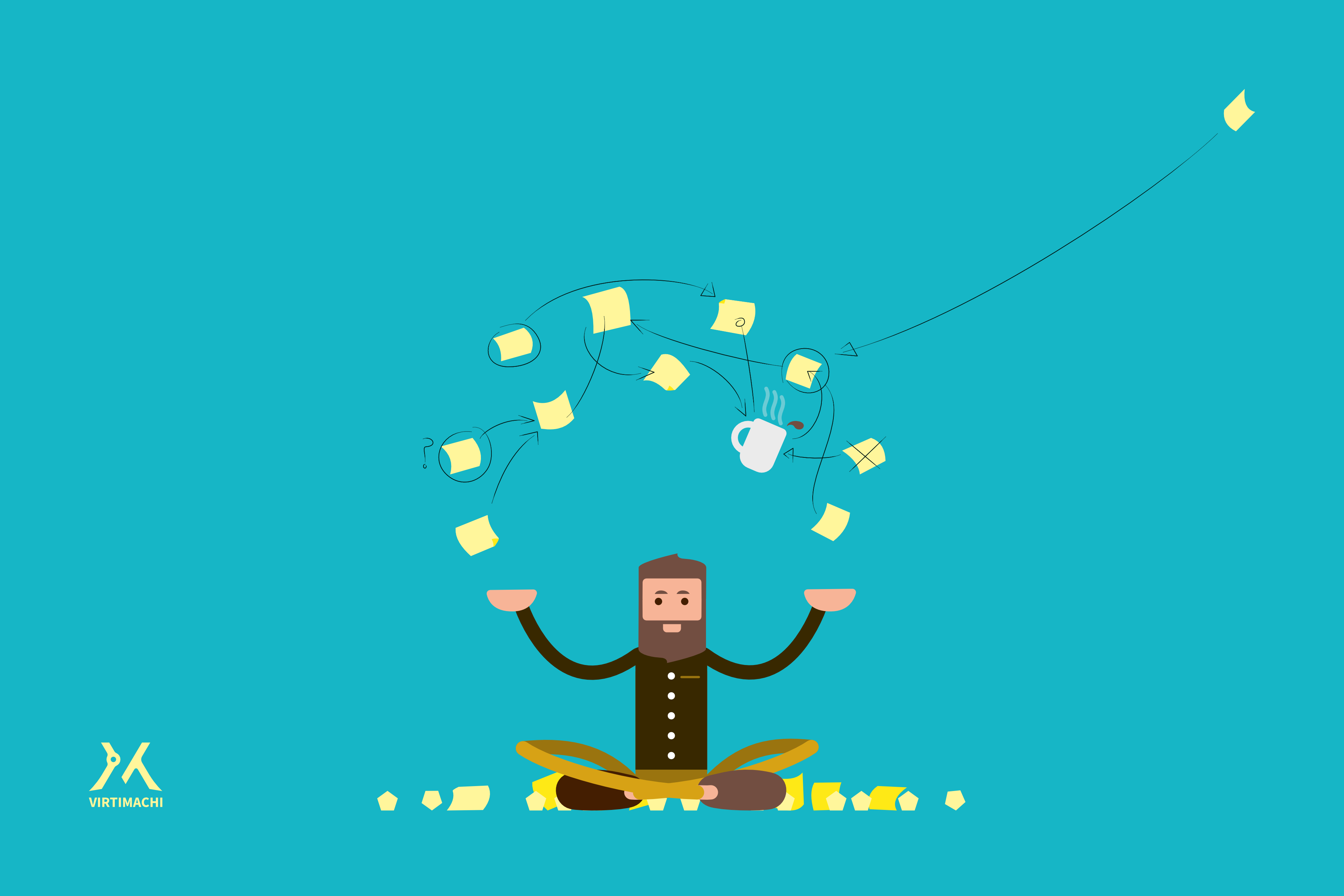 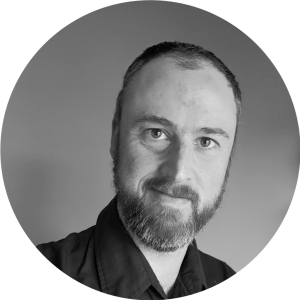 PrevPreviousVirtimachi Is Now On Discord

When Should Industrial Design Be Engaged As Part of Development?

Earlier in 2021, I was invited to do a webinar on Industrial Design for Tim Kannegieter and NSW Active MedTech. It was a reasonably broad look at what Industrial Design is, and how it can be applied to MedTech. During the discussion, one of Tim’s questions was when should Industrial Design be engaged as part of the development process. My answer was simply; as soon as possible.

While “as soon as possible” might seem like an obvious answer for a consultant looking to maximise their engagement, for someone with a device on the dev bench, it’s in their interest too.

As we discussed at the time, an Industrial Designer can help you ask the right questions, minimise assumptions, and ensure you’re addressing the full gamut of needs. Doing this sooner rather than later ultimately can not only reduce development costs, but production costs too. Unless you’re on the tightest of shoestring budgets, there are few reasons not to getting Industrial Design involved early in a project. Even if you are on a tight budget, they can help ‘design’ the development path for a pragmatic strategy that helps maximise value.

To serve as an example and cautionary tale, a design associate of mine had an experience he once regaled to me. With permission I retell it here, sans names and details.

A client had come to my associate and his team with this device. The engineering was quite mature, and Industrial Design had been presented with the result, and tasked to make it market and production ready. However, it was clear to these designers just by looking at it that significant aspects of the design were missing.

The prototype worked fantastic. It had been well engineered and worked beautifully. However, the unit was hand fabricated, and it looked it. As the designers worked through the concepts, they could see a lot of potential in the design direction and were excited to see it realised. It was going to look as beautiful as it worked. While the client really liked the presented concepts, pretty quickly they became anxious that any changes made to improve aesthetics and ergonomics was going to adversely impact functionality, despite being assured that functional and performance requirements were being carefully respected. To address the client’s concern, the designers worked over several more iterations. The original design engineer had even been brought on board to facilitate a balanced discussion. However, in this case because the engineer had thoroughly worked the design through from conception, they were heavily invested in the current device and did not wish to see any changes made. In the end, the design ended up looking almost exactly like the original. Just in a different colour. Sensing the futility of their work the designers ultimately negotiated with the client to end the contract and agreeably part ways. The client walked out with a device that was basically the same device they walked in with. And it cost them thousands.

What had happened was the client had followed the development path as far as they believed they needed to go and created a solution that met all the requirements they were aware they needed to meet. However, when presented with solutions to requirements they didn’t even know existed – market perception, manufacturing, usability – they must have felt like the designers were taking an axe to all the work they had already done. There was a conflict between the decisions already made, and the costs already sunk, and what was presented in order to take the device to the next level.

Industrial Designers are not an essential or fundamental addition to every design team. However, their unique perspective and skills in bridging engineering, usability, and psychology make them a useful addition. In many projects, including the example above, if Industrial Designers are brought on early, many more objectives are known sooner. And through each step of development, the often conflicting needs of function, performance, user, manufacturing, market, and regulatory can be balanced and resolved by all stakeholders together in small, cost-effective chunks.

As they say, the least expensive time to make a change is when it’s on paper.

If you’d like us to take a look at your project, without obligation and no matter where you are in development, we’re reachable through the webform, email, and now on Discord. 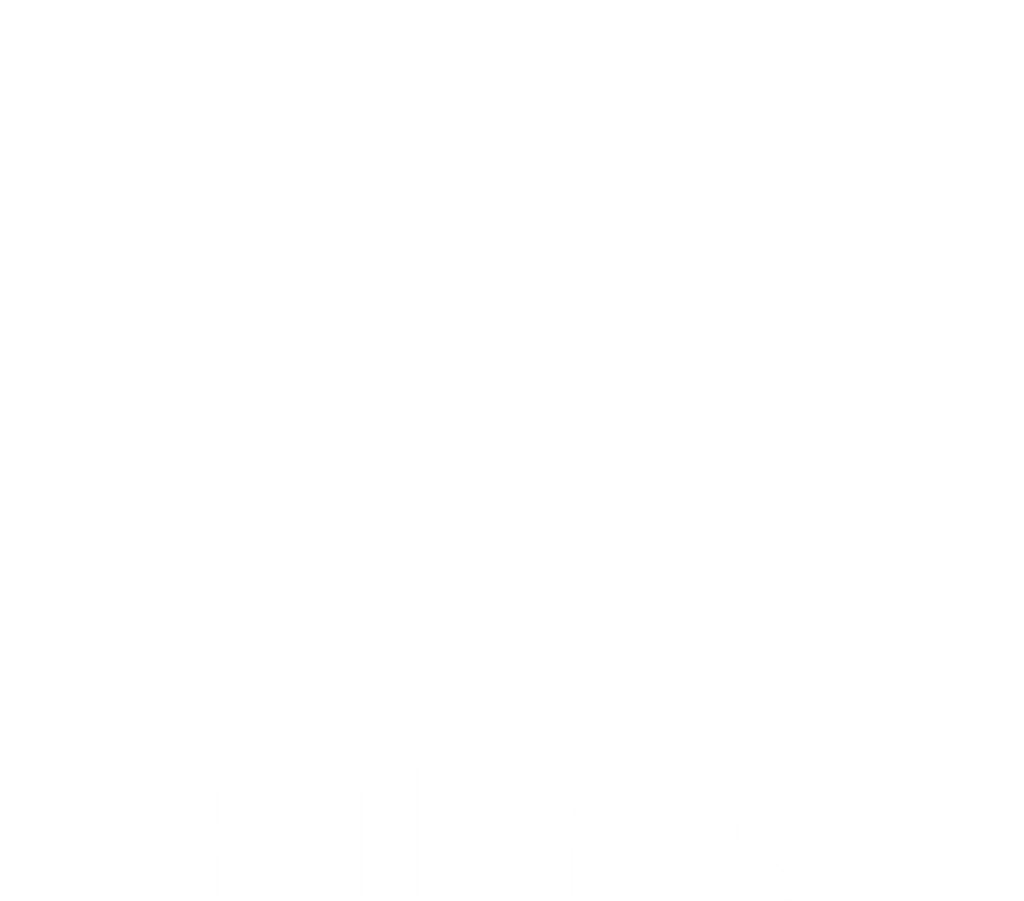